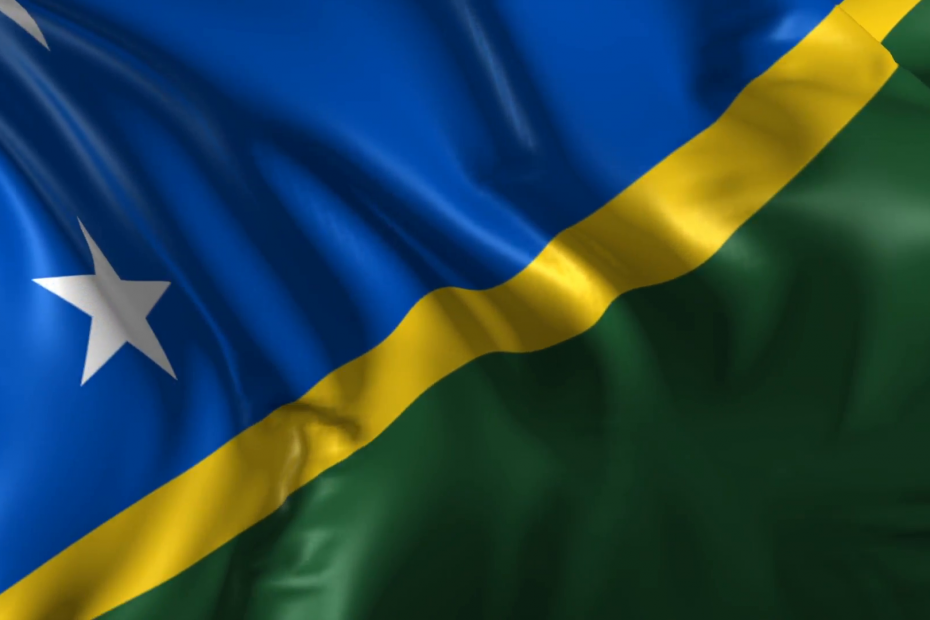 When you plan on creating an animated object or a complete animation film, you need to make sure that you communicate your idea well with the audience while diverting their minds away from the fact that animation is artificial. It is your job as an animator to create performances that can entertain and empathize with the workers. Some of the biggest factors that create appealing, balanced, and posing animations are mentioned below. These tips will help you plan and execute a shot. 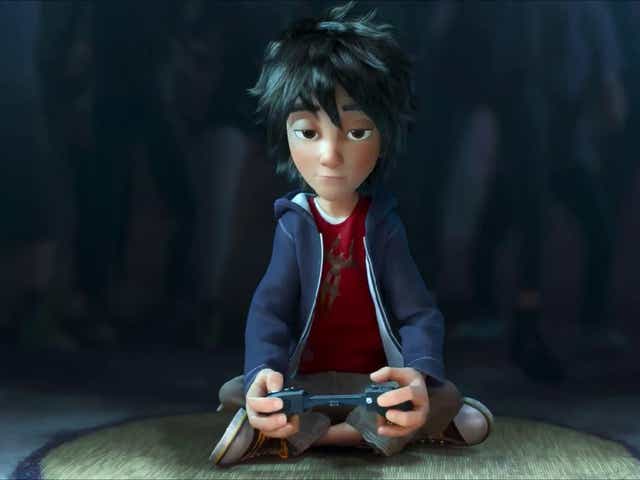 Making your animations too complex can sometimes leave you in a muddy state where you cannot deliver the message properly. Avoid the impulse to complicate your animations and try a simple approach that keeps your character in an idle state rather than always moving.

Use the layering animation technique to add more information to your character. If the script has a song, choose to create more layers for the rhythms of the song. It will enhance the performance of the character and help you create better-acting poses.

Allow your character to rest in between dialogs and emotions. You should be able to convey the time where the emotions of the character change. This time is called the hang time. Think of it as the same as you getting shot and taking a moment to realize that you got shot. It will make your character act more spontaneous according to the changing environment or situation.

Do not use the neutral pose

If you are using a rig for your animation, avoid using default poses of the rig in any part of your animation. It will make your character extremely static and generic. You should create your own neutral pose for the character, which it can come back to without looking like a structure. The default poses for the rigs are not poses at all.

Use a specific movement style 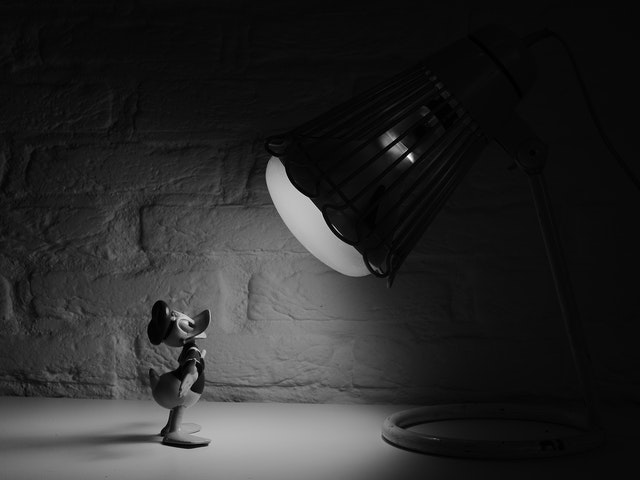 Try to engage the entire body of the character whenever there is a movement. Take your time to realize which parts of the character will move when you switch from one state to another. Minimizing the body part movements will make the character look like it is not fully engaged in the action, which will lower its realism.